THE resurgence of the Pleiades impulse is as an echo back from the Greek Pleiades dream and its people. Consequently there are many to whom these 'missionaries' speak, who are from that exact period and are in gentle contrast with the examples of those conflicting impulses, then and at this time.


To come to know something of that period is to suggest an era of tranquillity and dreamers. For in such a time of impending intellectualism driving down into that region of the world, there were those men and women who kept to small communities - sheltered in courts where their direct knowledge of the natural world was perceptibly attuned in spiritual affability, harmoniously dreaming.

They did not indulge in wine nor were they promiscuous (in fact, quite the opposite) and held to purity: the Goddess, and were crystal clear within their direct perceptions. They were not seers or magicians - as was more common about town after town - and were characteristically quite beautiful, in refinement, in stature, in composure, in expression.

Many of the Pleiadians returned as Franciscans, Buddhists and Lamas. Their original European standing was an answer to the deluge of cults and cultists, which at that time begat the ancient world (so called). The Muses and the gentler of Mysteries were given protection, for there was much controversy. Darkness loomed upon the greater cities and capitals. Bestiality, blood cults and Roman impact hovered thick within the growing consciousness - these folk were of an older world, who would not be compromised.

Though very young in years, often with early deaths, the party of men and women so linked -almost haloed, steeped in not only a love of beauty and adoration for Creation - made many a friend within the unseen worlds they ventured into and communed with. For this was their bent and their privy. This, they maintained, was their mission: to conjoin the two, and they believed that the fault lay with the inadequacy of most men, by order of their consummate blindness.

Harsh words were never spoken. Within such a group there was no need to enforce peace, nor protest, nor challenge - and perhaps this is why many did not live out a fuller life of greater years.

Look to the regions where the country meets the sea, where many were driven (at one time) to go forth, into the waves and give over their lives. Their oppression was great, and they, easily startled. For the world of average men and powerful men, became itself as a tide too strong. The jeering they endured, the mocking and the goading, turned so ugly - there was little or no competition.

They were not athletes, they were not skilled, and they did not record their revelations. They made for good beachcombers and artists. They would not speculate, but rather envision. Quite often they would be given to welts and marks, which were said to be hideous - rather though, a result from a sensitivity that was inflamed upon contact with the coarse and the gross. A wave of their peoples would sweep in and out of manifestation concurrently - perhaps because, they refused to make connection with the world of men in general.

The Orion influence to which you refer, is directly contrasting and opposing to that which was the example of the Pleiadians. Earlier on they may have stood for the pure mind becoming quite active and awakening to the properties of cognisation, which to the large are employed today. With a bubble and a burst, men's minds were fired to a quick, yet cunning spark; and in this outsurge of newly released motivation and evolution, there were those of that camp who despised the older clairvoyance and believed them to be examples of a backward humanity - much the same as the Pleiadians held the common sensory-sensual man to be. Each to his own and each in balance of the other. Both examples were small in numbers and extreme in expression.

When the advancement came for those who would exercise their mind with swords of will, they soon came to find that they could exercise also such skills of mind over their brethren. And then too, became disgusted and spiteful towards all who were weaker than they, and believed that superiority in this sense, was enough of a liberty; false though it was.

They became the bull with one horn - or at least the horns were sawn down and made so distinct and precise. It is certainly a quandary for men who pursue a learned career and become adept in one particular, without such total exercise of soul and depth of understanding to accompany an otherwise brilliant talent. For the mind may itself span many distances out into the beyond, but shall only understand the mind - it will speak in mind-speak, through the man who is so developed. The mineral influences with man worked their strongest beginning at that era just prior to the great Roman conquests. The gods were mineral gods and their motivations upon the Globe were a battle of re-establishing relationships; some of which to this day have not been resolved. A man was all the more sensitive to these influences - the Pleiadians were the silver people, those that you speak of (the veritable gorgons) were of the class, of the race, to whom the iron had begat with lead (probably from their profuse use of the material at the time - from cup to babe, from blade to man). The mixes of bronzes held tangible influence, whilst gold did not speak to the European man at that time.

There are many grades of iron, and at that time the iron so used was base and coarse, heavier by weight, shinier by resistance. Most of these men (and men they most usually were) were quite deformed in stature, and so overdeveloped in the frame of the skull to be obviously different, and hideous in countenance. They would have neck and back weaknesses, and often rely on a metallic brace to uplift them. They resented beauty, they resented idiocy - for because of their exterior form they were often mistaken for idiots and imbeciles. (That came later for many of them.) They were masters at card games and took sport with those who had not the capacity of mind to make it a fair contest. In subsequent lifetimes their ability of will, which was so coupled with the astute logic of cognition, enabled many to become publicly powerful - and as is often the case, the more that one can 'get away with' the more one is tempted to push and try more.


Yet they were the messengers of that impulse which today enlivens (to a point) the technical cognition of modern man. And brilliant it is, as far as it goes. And necessary it is, and was, however, one influence amongst a compilation of many. There are personal enemies, if one could call them that, of such folk, for they became as bandits and left many a wretched and ill-used soul behind in their cunning exploits. Not the least which were the gentler folk, above described. 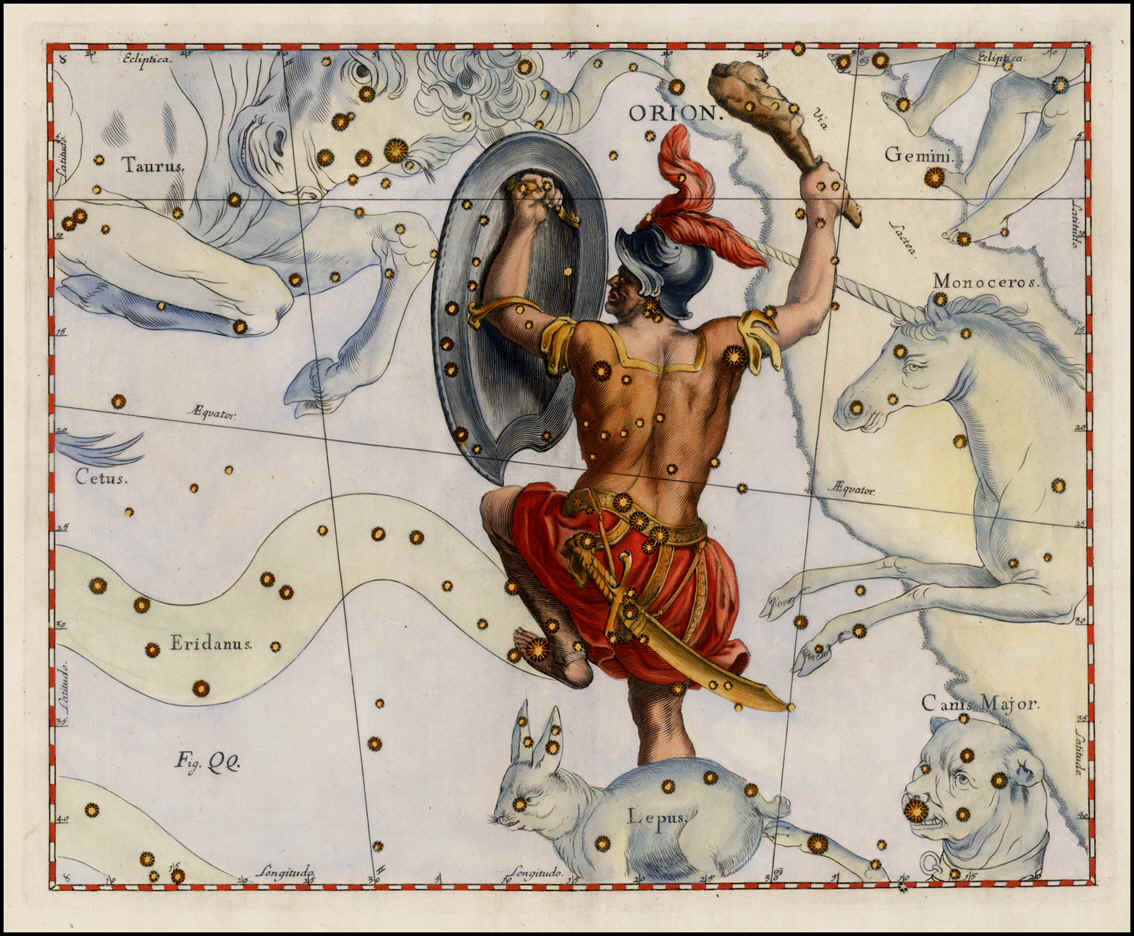 The gods had to vacate at a point where the consciousness was defining down. The focus upon the material world was so narrowing and men were more closely steeped within their incarnating form than ever. In the parting of the ways one can look to all of the various races at that point in time and see exactly how many gifts were instilled directly in man, as never before- because the gods and their influence hitherto could speak directly with a man and motivate much which was physically distinct from their own - because of their indwelling, deep within the metals before the metals were harnessed and forced into sleep.


Gates were closed, and just prior the influences streamed in. Mighty earthquakes, avalanches and volcanic vomits ensued. The metals warred and raged for supremacy, and then made connection with Man himself.

Forces withdraw into distant relationships, the beings whose affinity lay with the predominant minerals withdrew to their respective spheres. The Earth settled down to yet a further complacency, the fluidity was ever more crystalline, the arguments for the most part quietened.


Scientists today are very mistaken when judging the time links to geology, for they go by the rates of growth as known today, irrespective of the enormous fluctuations that do occur and have occurred in the past.

The etheric world has contained the metals in this the crystalline forms and structure. It is not so much that the nature of any given metal dictates its trilateral formations, but moreover its limitations have been placed upon its being, existence and manifestation. The crystals as treasured, are not only examples of the mineral kingdom transformed and thus purified, exalted and evolved, but moreover the peaceable mix and authority of the older etheric regions that do still predominate the forces within the globe, as the original draftsmen to an accommodating Earth.
Posted by Bruce at Monday, December 14, 2009