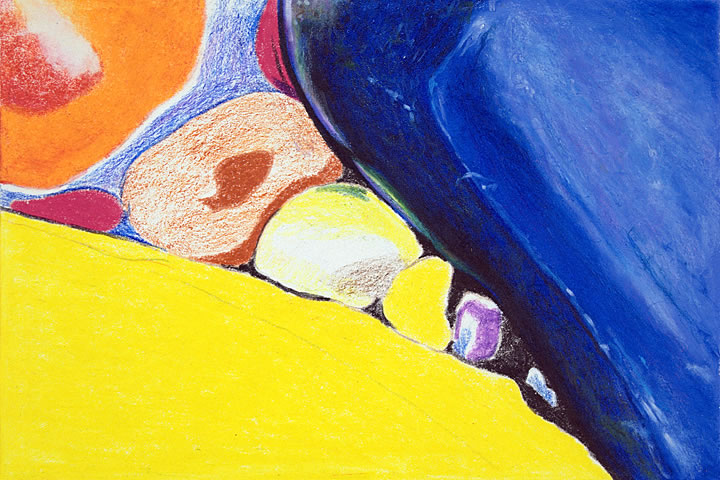 THERE are more talismanic objects and reference replicas surrounding us all in daily life than is consciously realized; coded as they are with distinguishable qualities which incite all manner of cosmic influences, because of design, because of that imbued in the very physicality through either formation or added value so imparted. 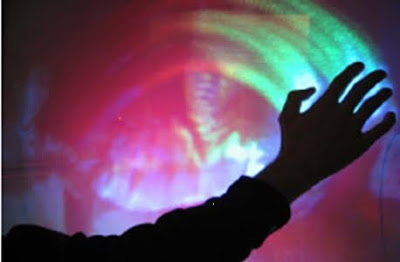 Perhaps in former times of general sensitivity and clairvoyant insights it was far easier for men to hold certain physical objects and come to know their qualities and that which they drew forth from the ethers; also too, that which they imparted. It was a natural determination whereby some which were to hold properties of affinity or of healing for disorders were given to be special and regarded as important to the household; as important as the daily requirement for food, water, clothing and shelter. 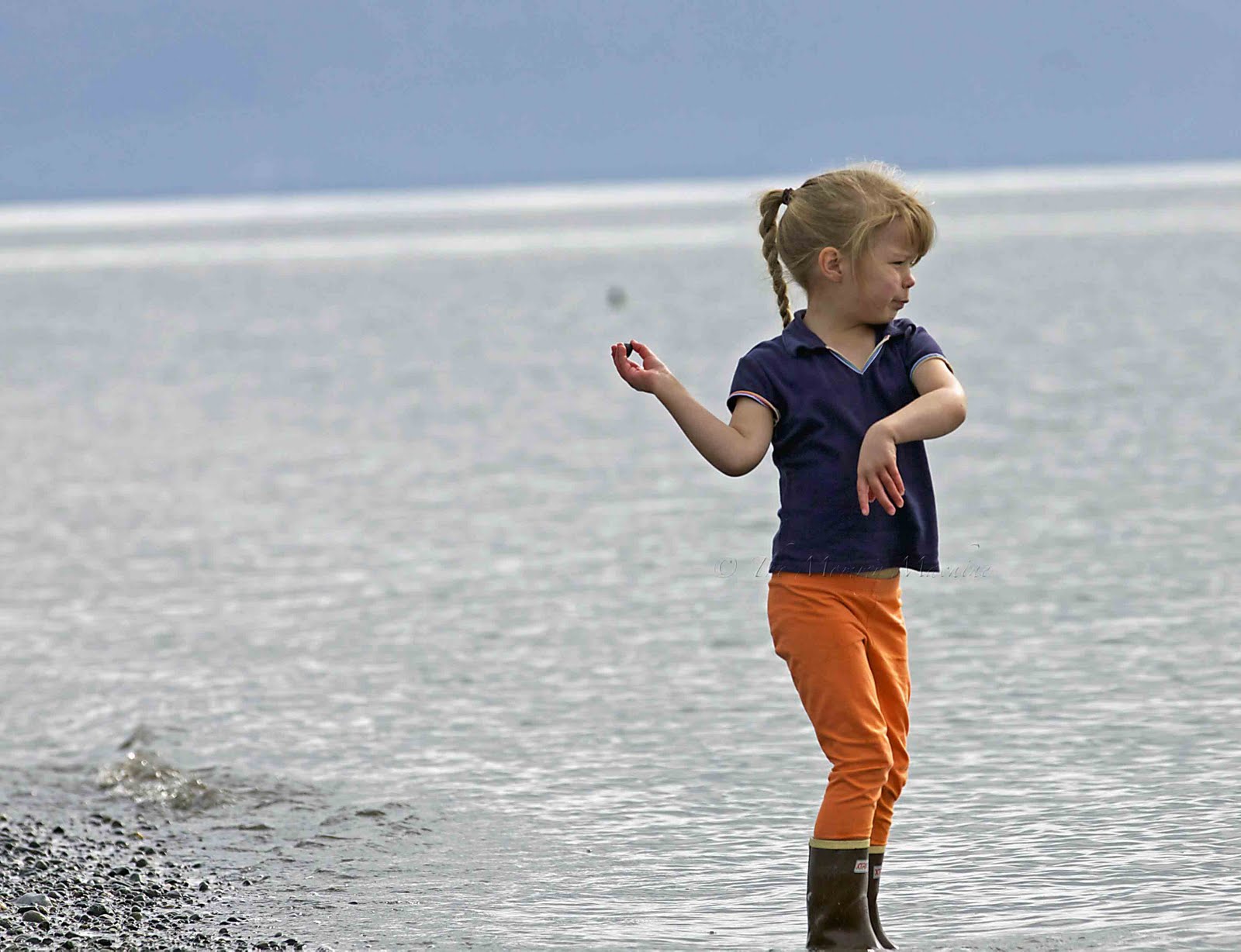 We have all known as children the experience of confronting a pile of pebbles and singly with great intent, choosing those special pebbles which feel particularly 'right' to collect. They were special, they fired the imagination and became very special that final handful, rather than the group or pile of rocks in total. Perhaps they were so lovingly regarded that they did find their way home in pocket or in bag, with seashell or with seed, to be fondled and examined and kept in treasure box or closet.

This was the ability to find those very special objects harmonious to us in a particular way. And although the shells or the rocks would collectively share the same substances, and perhaps formative patterns and grids, it is true to say that they also, individually held a certain uniqueness which was either interpreted at the outset or then imparted to by the examining youngster. For all physical substance is impressionable. Yes, one might also add that indeed the physical substance which constitutes the physical form of our own body is also impressionable, from without and within.

In an earlier lesson when speaking of prayer, we made reference to complications of 'inside' prayer being quite interrupted by the chattering furniture and curios within the room. This was no joke but meant in all earnestness, that there are many disruptive curiosities in which we generally surround ourselves; as well as those which are harmonious and healthful to our daily being. It does well to try to examine each and every one with this in mind.

All men have the ability to come to know by instinct, at the very least, those objects which are desirous to be incorporated in our household and those which would be better off burnt or buried. This is not to suggest that there is devastating evil surrounding such influences imparted by certain physical objects. However there may through circumstances both major and minor or through the material composition itself, be influences which grate and unnerve the individuals who are predisposed to their tone or their color, or their 'song' or their memory or that which is impregnated through environment, through the maker, through their history and so forth.

Also in this one may happily draw conclusions in regards to those object-inhabitants that coexist, which are synthetic in material or perhaps downright ugly, and keep them to a minimum. It often eludes us all, we are habitually ignoring our immediate environment because of the pain which would be felt accordingly, were we to acknowledge the true presence which surrounds us in that immediate physical surrounding. However, where possible it is better to address that which is contrasting from the extremes of the very beautiful, the harmonious and with pleasing and healthful quality and tone, to that which furthers upset and confuses the sensibilities. When one becomes aware (although not consumed) that the properties of everything visible have invisible emanations, it may be helpful in understanding those relics which have been so treasured in the past. Also conversely, how unfortunate for the man who is in a hospital bed, whereupon a multitude of sufferers have formerly lain and perhaps come to grief. The very environment of a hospital has a formidable task to effect purification of the atmospheric infilled and incised characteristics which have been so left by the former diseased and disabled.

One may come to appreciate those objects which were formerly kept and admired, not for monetary value but rather the sentimental memory impressed records of joyous episodes: mementos truly of the past.

Careful observation which is diagnosed without prejudice will help one to procure the necessary talents of divining certain characteristics of objects. One might possibly consult another and ask of them what the first impressions are. However, it is also true to say that responses are different, and are as unique to the individual, as also the uniqueness of the object. Interpretations are best kept personal.

The world is a cosmic spirit imbued talisman, and that which comprises the constitution of the physical matter of that our globe is no less. Divination of such materials and forms is imperative to discernment and the development of further awareness.