Thoughts become 'soluble' within the thinking process, and intangible as they may seem they are as the supernova, active within the life-plasma itself - gregarious, forthcoming, vortexual, and immanent.

Telepathy is not so strange. The use of words to impart meanings from one to another by way of the voice, that too is preliminary. The issue is for both the meanings imparted and the meanings comprehended; the space between the two is not dissimilar. For when one talks freely with another, there is quite frequently an element of telepathic linkage which breaches the actuality of the verbal or implied message. If one is sensitive to this they can begin to perceive the unique workings of language, both spoken and unspoken or read, so disseminated.

The sole importance of communication is not in that which we receive, but that it has been delivered and answered by us in such communication- from one to another or one to many, whatever. One alone cannot know this.

All thoughts are perpetuated and forever passed on. Men receive thoughts continually. They do not create them; they pluck them from the ethers. Telepathy is no different in matters of reception, save that the sequence of thought has a source and is so 'plucked' or received with intention as to that overall source and sequence - a 'package deal' so to speak.

This is why the differentiation of distinguishing one's thinking from certain messages is so difficult. For whereupon one might conduct each concept measured and identified, they are choosing rather to be guided by a 'communicator' who has already undergone much of that process and passed it on at the later stage. Although actual reasoning may still be within the functioning recipient, it is unnecessary for them to slave at a sequence of reasoning factors in order to call forth certain thoughts en masse. Therefore it is within their powers to respond (unlike the trance medium's capabilities) but far quicker in the overall result - depending upon with whom they communicate.
Most folk have had an experience whereupon they are with another and exclaim, "I was just about to say that!" having received the thought with rapidity, before the words or thoughts were verbalized. It need not be simple coincidence. The individual retains the right to refute, furthermore there is no imposition because it is required that one is by choice, so spoken to. Whereas in the case of the psychic, they are actually overcome with impressions or with being, and the distinction between the two processes is important because unlike the thought being soluble, the dissolution of self is required in mediumship, that they might accommodate fluidic forces which characteristically will not be dissolved and assimilated.

The process of telepathic inquiry and communication takes place far often than men do realize. One must make efforts to concentrate and work upon those thoughts which are desirous and worthy to hold attention upon, and like to attract to us: to discriminate at all times.

It is common for men who hold to a group to become quite like-minded; and even whilst they may disagree on particulars, their level of attention and thought-streams become shared with same focus. This is no comment upon the dangers of such, just another element of actual circumstance. Neither is it symptomatic of mutual interests and thus companionship. To a degree one must be careful of the company they keep and mindful of that which they impart. . . in silent, communicative thought.

If one feels disorientated within their thinking and amassed with overflowing concepts, then it is possible to draw such randomness to conclusion by way of imagining something alike to a sea anemone: having opened, now drawing closed, contracting inwardly, all points to the middle. Again - the fissure opened, the fissure drawing in and closing. This does assist with the concentration, also of course, in one's attempts to contain and 'make tight' the concentration and be aware of such. So it is the tricky consciousness of knowing when to be relaxed and open to inspiration, and when to be in management of reason and her divinations. At times one may be so unsettled as to be able to be neither.

When a student begins review of his or her own thinking, it may come to pass that the thoughts dissolve with such rapidity and pass through the mind's eye without correspondence. This mental confusion leads to more of the same and interpretation is difficult indeed, as it is at these times that one must become quite active, so that the measures of thinking may be given to useful purpose and be applied. 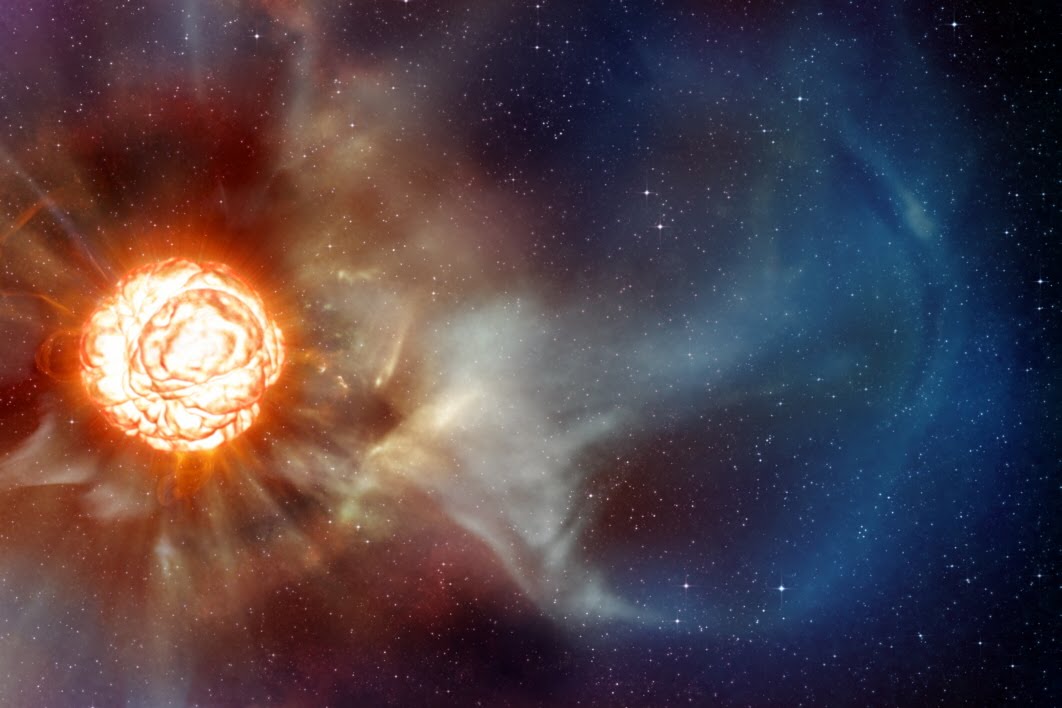 When we dream or we imagine, we enter into realms unfathomable to the senses, and the senses may protest, if protracted, if denied. One must satisfy the natural urge of activity within the natural world, and balance our imaginings and concept-worlds alongside this of our daily existence. In order to maintain such balance we are to be reminded of our duties and considerations to both, and give ourselves lovingly to both. For a dreamer may not deny the world indefinitely, or the worldly man deny his dreams, for in both extremes the man shall be troubled.

Sanity holds provisions for those who wish to remain clarified - and remarkably, sanity prevails and withstands even the most broken of men. The idiot, the lunatic, the fanatic, the man who has lost his powers of containment or exactment - all of these men remain completely sane, throughout it all. Whether recognized or not, they may comprehend another's thoughts or attitude as clearly as any other. One's faculties may be amiss, but ever the individuality comprehends and retains lasting impressions of that which is of their experience.

For overall, the individuality which is the man, endures and withstands, with a 'view from the top' as it were. Whilst we move ever on to consciously observe and consciously hold view, we are not our talents, but we make of our talents what we will. 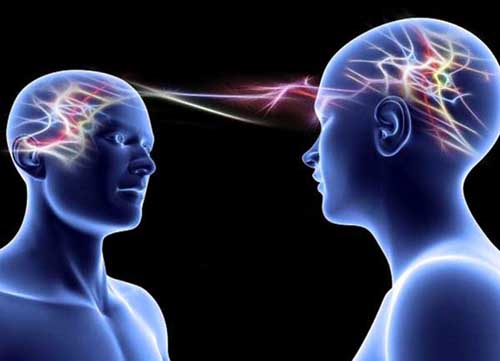 "By the magic power of the will a person on this side of the ocean may make a person on the other side hear what is said on this side, and a person in the East thus converse with another person in the West. The physical man may hear and understand the voice of another man at a distance of a hundred steps, and the ethereal body of a man know what another man thinks at a distance of a hundred miles and more."

"What can be accomplished by ordinary means in a month (such as the sending of messages) can be done by this art in one day. If you have a tube a mile long, and you speak through it at one end, a person at the other end will hear what you say. If the elementary body can do this, how much easier will it be for the ethereal body, which is much more powerful (in relation to other ethereal bodies) than the former!" (Philosoph. Sag.,i. cap. 60)