THERE was a time when men and women had a concept of justice. Neither hardened nor harrowed by abject cynicism, justice was perceived with a consciousness that was comprehensive to the virtue of true equality: understanding that justice itself is equality of being, and that the one and the two are the same.

Yet still, and worse still, there are too many debates in the world as to what might be conducive to fairness for all. When fairness is so easily recognized and known for what it is, mere dances and games skirt around it. For countries, peoples, women and men, for children, for animals, for the land and its kind, knowing what is needed and what is right seems always to be deferred to another time, another life.

Whilst none of this is new thought here, it goes well to reveal something of our day-to-day thinking, that equally defers justice for its far poorer cousins: charity and care. Charity and care are of course, high virtues that should never be discounted, but they are not, nor never should ever be, preferred to justice - if justice could answer their needs with humanitarian fairness firstly. Who would rather qualify for charity more than to have what is fair? How many times are folk given to a charity, when justice done would have seen to their needs?

This paper should never be quoted in part only, because it is important to define Justice in terms of its very real and spiritual mean. The word 'justice' often implies a punishment or a harshness, as today it is largely used in terms of law and retribution. However contrary to this perception, from the essential consideration we warrant, Justice is at all times benevolent and is a guardian of beings, of life and beingness itself. In higher terms Justice is defining and stabilizing, and is the element and impulse of turning back and returning to what was.

For example, many forces working here and there go forth into the ethers with a strength and vitality, however they do not project on infinitely out, nor tire, but they come to a point and then return upon themselves. This point and this returning is inherently within all phases of manifestation.

Planets descend and ascend in their periods of being, and the impulse to stop the descent and begin the rise is that same principle of return. Homeopathy works on this principle. We incarnate, yet then return to Heaven, on a very different impulse - firstly driving into life, and then empowered to withdraw and head towards the stars! We circulate the Cosmos and then return... our very thoughts venture out, and then our self consciousness returns - back to self, back to the moment.

Gravity is Justice incarnate... our own venal system is driven by return... This very principle pre-existed all action ere the Beginning, as it was inherent and predestined from the start. Not one thing could venture forth without the means to return home. Action is conditional upon and dependent upon this homeward returning principle of Justice.

In the civil context, Justice can mean a returning to freedom, to peace, to a modest prosperity, to health, to home and land - having goods returned, liberty returned, life returned. However we find that Justice cannot and does not find reasonable qualification in punishment. Society can protect its people by deterring and detaining corrupt individuals who have been proven to cause harm, but it need not 'punish' any individual for a crime. Punishment is impossible to achieve - it always seems to carry sinister intent alongside its cloak of pseudo-justice, and that malicious determining undoes any purpose it could have incurred. For whosoever has violence toward another, in mind or action, unravels their own making. The very same forces of returning, will turn back yet again upon themselves - and in reverse. The malice or hatred or violence so experienced within the man, very quickly inhibits his efficacy in all things gainful. This is the true meaning of 'what goes around comes around' - the justice within - the principle of return. 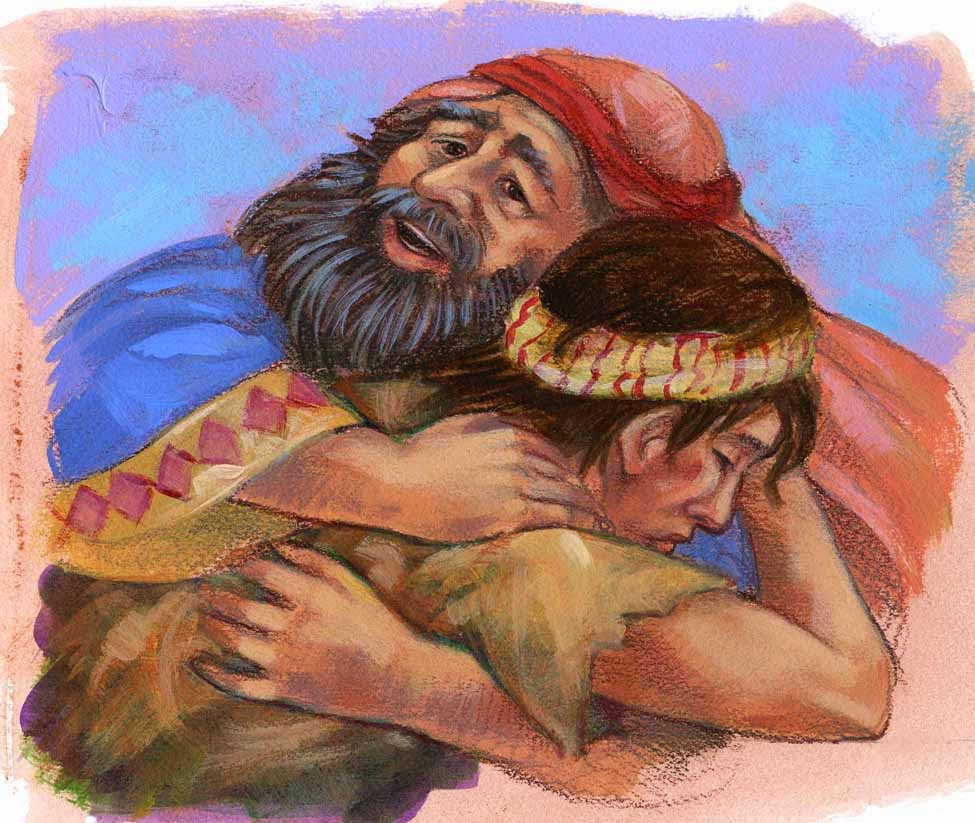 It is interesting how little and seldom are we judged. The whole of Heaven has but one simple measurement of any man - and that is by his heart. To be kind and sincere is all and everything that is required. Not one soul is esteemed for the history that he lived, for the skills he has incurred, for his wit or mind or knowledge. These things are personal and are majestically so worked for, yet as far as the Angelic realm and the Gods themselves consider, it is but a true and selfless soul that has love in his heart, that earns a place in the Kingdom. Past is past and mistakes fall from us all - pride, aspirations and our own judging of ourselves, is not given to the Heavens when they see our souls laid bare. The countenance of man is either fair or fain, either true or false, either kind or cruel. There is no in-between and naught else that counts right now, this very moment and e'er after, before His eyes.
Posted by Bruce at Sunday, August 28, 2011