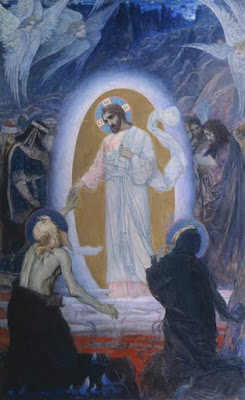 IN the eyes of our Lord it was never shameful to be seen to be heavy laden. He did not ask that men and women quieten their woes around Him, but in opposite to that, He asked them to bring their tribulations out, that they be obvious before Him, that He might help.


There can be an expectation and hope of an almost instantaneous miraculous healing with our divinity at best. Even though this is the case, it has often done a turnabout, and given cause to those whose problems continue or remain (and are not so easily blamed), to feel that somewhere it should have been otherwise and therefore best not evermore admit to them, speak of them, and ask again of Him for remedy.

This calamity is apparent on a psychological level but also reaches with deeper roots with a somewhat differing causal meaning. Firstly, there is a certain truth which says that all men and women are essentially well and whole. In the Spirit, in the ineffable Future, intact and in every important way, we are hardy souls whose very life is God's Life and therefore blessed in the extreme. Added to this there is the notion of purpose, that is holy and good, which feels its way through even the darker situations to find eventual persuasions of useful interpretation - and better still, moulds a character of fine determination and virtue throughout.

Yes and there are countless sayings which point to that adage of there always being folk worse off than oneself - therefore (by implication) do not be disheartened, but rather, persist without complaint or self-pity.

In summation, there is the final truth to say that such self-pity is largely and for the main unhelpful - unless it is but a springboard to deciding for a better change, a certain action, and if possible, a positive motivation regardless, to drive that change.

There are times when we can project to a future date (like a special birthday for example) and the expectation of that eventual day is larger than the experience moment by moment leading up to its arrival. What is meant here, is that we would hurry through the preceding days to get to it, and in our thinking it becomes the 'important' day; the others are almost in the way of it, in a manner of speaking. We know that feeling, of being so intent upon something that our focus has narrowed upon it and it alone.

Faith itself can be like that - in respect to one becoming a master or an angel or enlightened or resurrected - the projecting through to the happy or happiest of expected events, actually helps in the context of woes, reducing them from the perception, working through them to get to the 'end' so envisioned. The problem with that of course is with what can be missed along the way...

It can be said here also, that hardship and incongruity is by its own nature, irreconcilable. There is no real way the ego of a person can accept what is to them the unacceptable. In heart also, you simply cannot reconcile or make balanced, that which should not be made balanced, but rather should be made right. 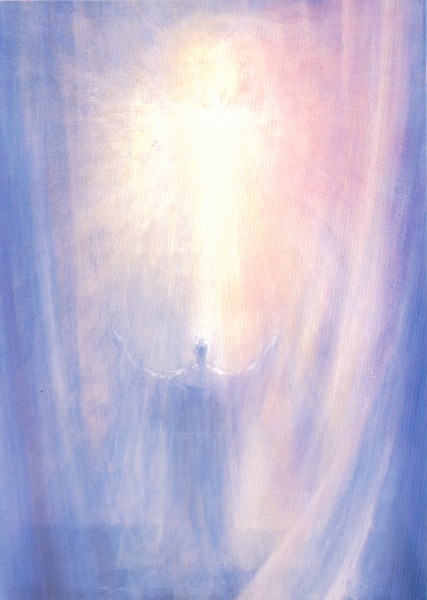 As small gods we feel obliged to often correct or accept that which is not to be corrected, and to make peace with the unacceptable. From aging to insult, the imperfect world bears down around the struggling novitiate; all the while he is working to prop up the falsehoods often causing the demise.

Universally there is a phenomenon where the entities who make up the convoy of Life, manifest quite perfectly for what and who they are. This is to be deduced insofar as there is no going back or traveling to some other level of perfection - they are who they are with what talents they have, and are defined and limited by them for perpetuity. There is not the one huge onward movement towards achieving a greater this or higher that, because there is no capacity for change, let alone enhancement. There can be improvement however - becoming better at what they are, but that is working from what they are to begin with.

Man, on the other hand, is curiously placed, because he has so many possibilities given to him, and is not what he appears to be in actuality at all. The complexities are both beautiful and dazzling, the depths of sorrow all the more deep, the tasks a'many, and the results uncertain.

If an elemental being is infused with experience it will go back to what it was before the influence that inspired the experience leaves it. For it has no capacity to retain and learn, but is impressionable without qualification or discernment past, present or future.

However with a man having Ego, he is entitled to keep that which he earns, and does so in a very lasting way. This wakeful acquiring in itself has the potential for a multitude of talents. Alongside this ability to learn, we also have imagination and empathy, both given to us directly from Christ Himself.

Once again, elemental beings cannot of themselves 'imagine' anything other than what is to them, is. They are confined to a more reality-based perception than the materialist is here in the physical world. This is a great paradoxical thought! That there are scurries of beings (God bless them) that are so fixed in their spiritual thinking and perception, that they are relatively far more bound to their environment than Man is to his.

Free within his imagination, Man has been given the spiritual insights that most of the spiritual terrains cannot even perceive! Even as he is when incarnate in the physical realm, seemingly barred and abandoned from the direct spiritual realms in perception, his sense and sensibility outweighs and outreaches the comprehension of many, many, beings that fill the spaces without and beyond.

By contrast we can examine some truths that we know of Christ, but are little considered. For as to the Presence that He is, there can be incongruities appearing in what is spoken of as His Story. 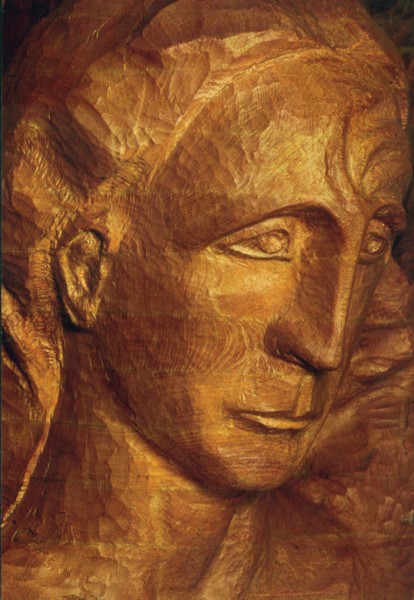 What is known is that He is at all times considered and with Reason. Christ is no mere soldier of fortune or happenstance - no fool, no puppet, but rather energetic, Mindful and completely in control of both Himself and everything else here besides. Those last few words rarely go out to describe Him, and for whatever understanding, could be offensive to both Christians and non-Christians alike; but if contemplated in the positive spirit they have been offered, one can see the sense and safety of this.

As Creator of this World, Giver of all Talents, bringer of Repentance (which qualifies change - the very change other creatures cannot self-determine).... as the primary and secondary Being of our Lives, Manifestation and all supporting Kingdoms (i.e. the word 'Man' incorporates all of the associated kingdoms seen and unseen around him), our beloved Christ is very, very, very much in control. He does not (thank Goodness) miss a heartbeat.

Everywhere and nowhere He is to be found.

Control implies a fixed nature being determined. Control over the world also implies power over the world. If you think about it, how could this not be so? His Power as is His Conveyance is Absolute. What on Earth would become of us if Christ were to withdraw His Power and Cease his Control in this World? It would be unthinkable.

The conjoining of all things (meaning spiritual beings etc.), occurs only through Him and our Father, and because of Him all things are to us and remain in us and go on in the way that they do.

This is both a great and good medicine to contemplate. Should we seek out a pattern for self-order, this richly imbued truth is of itself most enlightening.

Pictorially, we are so used to feeling the greatest of sorrows for He who suffers for us and with us, that at times we forget His Strength, Joy and Majesty that truly vanquishes the evility that threatens.

Within His Control there was a moment during the Crucifixion that changed everything - or more properly put, created a special doorway allowing for change to pass through. Change itself walked through the earthly door, somewhere between Heaven and Hell itself - at some time, as the tensions of a God moved every atom to an earthquake and shot an ethereal light through to each hidden shadow.

Change - in small, and change in all. Change in possibility, change to the inertia that had become the consciousness of Man. Change to the audacities that spoke on behalf of the integrity of Man, and just enough, so as not to collapse this, the mighty frame.

Change which enabled yet more change again, but in same, not in all days - for this would be an undoing also - but during the Eastertide, where new Life is initiated and born, the old made new, and change is made possible.

The true New Year is at this time now [Easter]. It is not at January the first, but rather at that time, this time, when change is offered. Our blessed fixedness that keeps us true and stable can make way for something completely different during this sacred time. If ever there was a meaningful resolution, spoken or unspoken, one should wish to commit to, this is the fortuitous and advantageous period to establish that New Self in.

This special time of opportunity is repeated every year on Good Friday. It is both the moment of death for the World and also that of the possibility of New Life to come in, especially in those ways we can excel ourselves.
Posted by Bruce at Wednesday, June 01, 2011