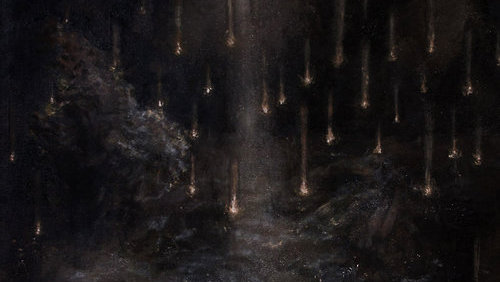 25. The presence of astral poisons largely contributed by the thought forms as given out, or general atmosphere as contaminated by individuals who we share proximity with, which are ill-tempered, emanating more of the same.

Similar to the protest and affright which is experienced by our physical constitution when it is exposed to poison, so too our astral bodies are sensitive to the magnetic discrepancies between peaceable natured individuals and disruptive ones. Astral toxicity is something we often equate with specters after death, and yet the voracity, the nature, the force, the toxicity, the activity of a specter begins with a live person and just continues on after death. The live person is far more difficult to cope with than the disempowered disinspirited ghoul!