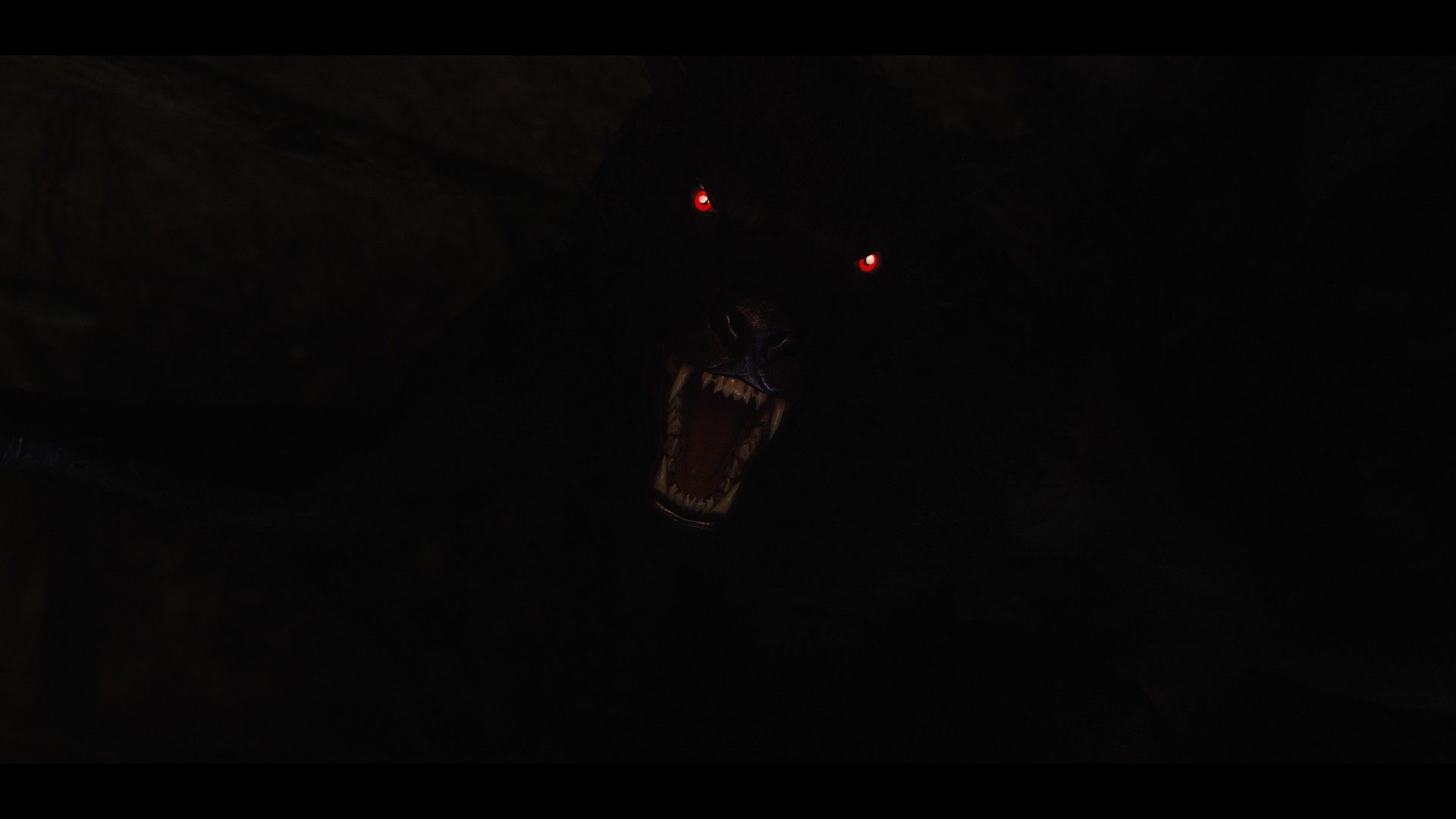 THERE are no answers or reasons for some things; although all beings and life itself must be born out from a reasonable origin - one which is traceable, sequenced and underpinned on yet but a firmer truth again. It still may be said, that when peering into a dark pit, it can be impossible to discern what is there, or what has been there.

Similarly and with difficulty, does the curiosity draw us to that greatest dark pit of them all, where the borderlands of an innocent and young humanity are shadowed by an evil which peers back at them with malicious intent.

This element, the element of Anti-Man, is in itself as sinister as it seems. Bereft of any goodness, there is little else to offer. Its representatives are cunning (and not naïve), with an intentional bad-will feeding upon hatreds - part of a very real and major Cosmic war which is ongoing.

Politically it can be said that the development of Man does not rest solely on Man, and nor is its outcome specifically for Man only.

Sometimes it is assumed that we work according to the brief of the Christian or the pledge of the Mystic, or the rapture of the Scholar, and through a process of free-will deciding, find near-perfection and then that is the end.

Perhaps largely, one begins for themselves and then comes to embrace the greater and lesser loves, and then goes on to becoming equipped, enshrouding an impermeable strength, and resolves all outstanding difficulties. However, politically it can also be noted, that within the kernel of such striving awaiting our dear humanity lies also many hopes for those men to make yet broader change, not only within them, but about them. That in Man becomes the chemistry for the defeat of those demeaning of demons, who contrast the lesser gods with their calamities.

So to a much yet greater purpose, can men now feel the eyes of Heaven upon them! And with that, greater of gravities also, does the amalgam of Christ and Crucifixion bear down upon us on this day.

Be not afraid, for I am with you always.
From the beginnings of your soul's stirrings
To the edges of mine own Time,
We shall endure all together,
And through love,
Incorporate the souls of the World.

World, be mine own lantern to light the darkened Cosmos!
The new Sun, this will one day be.
And to the dark which crowds around us,
Blaze virtue's perspiring lumin-gnosity. 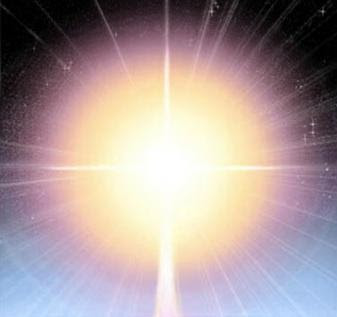