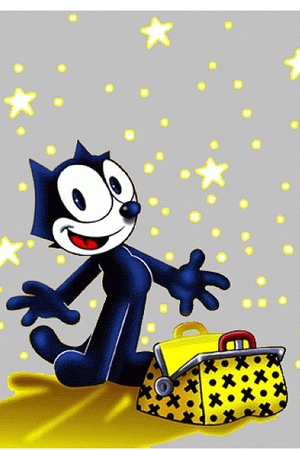 I'll give you a peace of my mind!


REMEMBER the portable-hole theory? The cartoon character [Felix the cat] whose flat black disks became doorways down into or through those things which would not otherwise have held even a crevice. We may in fact find entrance into the hearts of men simply by presenting the truth. For it is not impassable, the callings and remonstrations of the heart are deeply responsive. It is not that one should protest differences or seek to maintain supreme 'correctness', but rather by overall attitude and being they shall come to know you.


Men are seldom 'won' with words, and it is pointless to believe this to be the work itself. If one cannot be accustomed here and now to the fact that only in time can we expect the numbers to multiply, then what of the dismay later to follow? (Resignation which allows for minority/majority contrasts.) We can be optimistic and hopeful, but not strained or discontent, because of the road to go. If we can step out from time within our expectations, then we shall not be dissatisfied. For what exactly would we choose?

It is natural to seek communion, even to share confirmation, but unnatural to weigh each man in terms of being a likely convert; for it is we who are in service to them, not vice versa. It is we, who in sure-hearted subjugation, shall embrace each man regardless of differences, opinion or emmanatory. We do not however, need extend such embraces to accompany devils. Therefore we seek out the man in a man and exclude the rest.


One can easily become exacerbated beyond limit if one enters into the thought realm of another and tries to hazard the jungle. Unfamiliar territory! Take the portable-hole and make speedy exit from those terrains! For we are amassed in clouds of many hues, each with rambunctious activity.

Equally so, we may not force a man to come to our work via our own thought-arena. It has to be of his desire, and then as thoughts strand, of his makeover to comprehension. And this takes time. A good teacher is a patient teacher, who knows that unfolding development has neither beginning nor end. Furthermore, the equidistant objectives always appear so far away, and when viewing our students and ourselves we keep eyes upon that distant rise, eyes with vision, that we may fix the elusive objective.

One cannot afford themselves indignation at becoming misunderstood. A great many great men could have thwarted themselves if having given time to such considerations. If we take it for granted, anticipating great results in times to come, streaming from the possibilities made evident now, in this way we are not discouraged, for the hope for men is allotted hence; and we are undeterred by present contrary aspects.

I am your lover,
in expression,
a brother,
who, with all of my being
shall be no other.


There is naught to give
but the gift of ourselves.
All else of the World
is but grafted to God.


And men who would flee time
have but this
for their salvation:
Too many destinies
with station after station.
I shall await thee,
with grand consolation,
And with all of my being
shall meet you at your station.


For, I am your lover,
in expression, a brother
who, with all of my being
shall be, can be, no other -


There is naught to give
but the gift of ourselves
all else of the world
is but grafted to God. 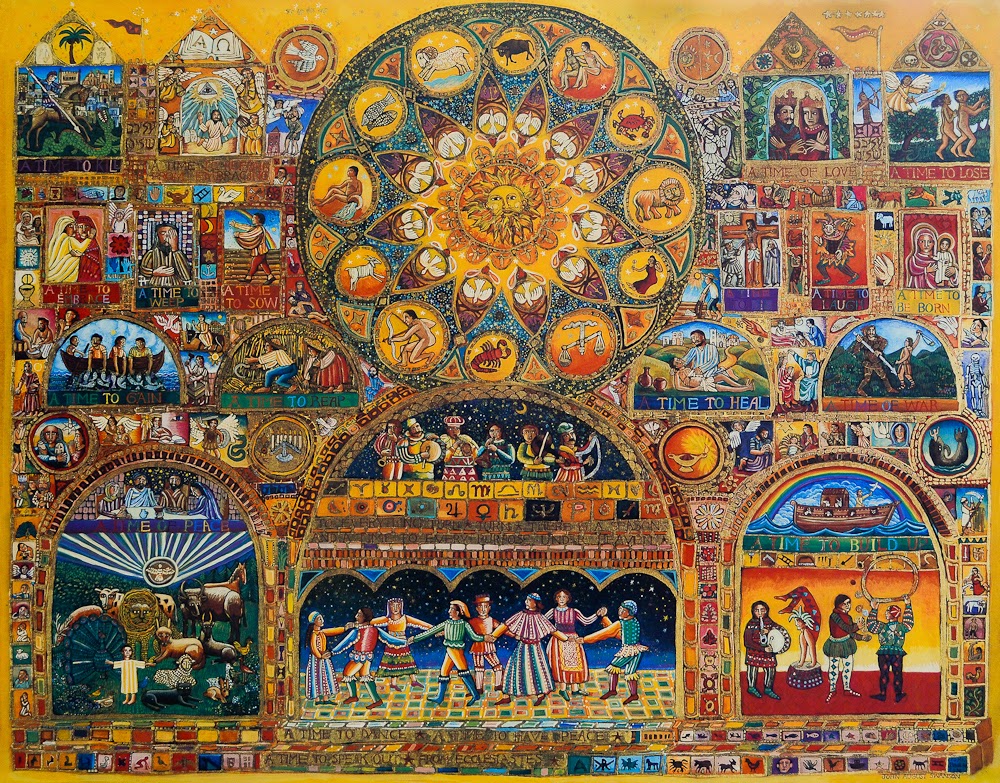