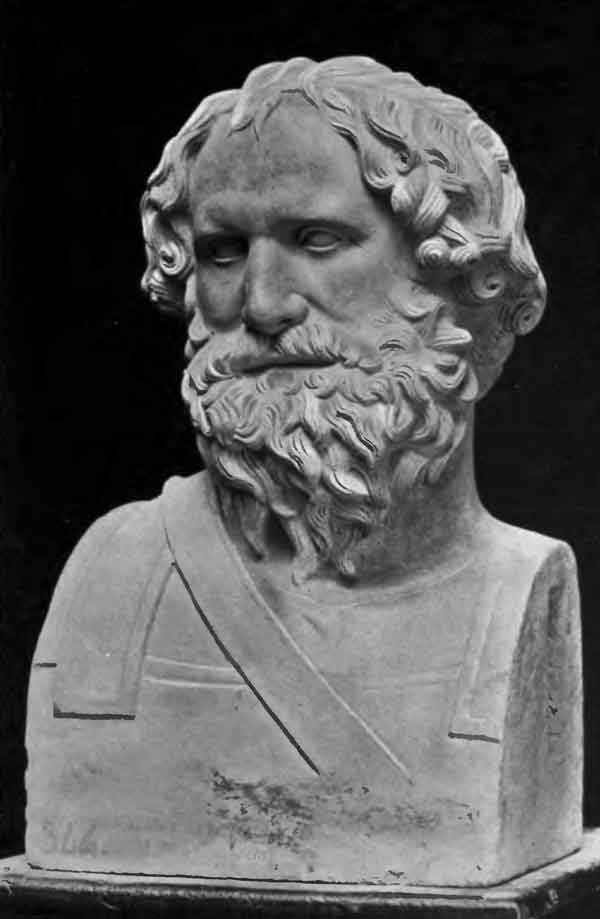 WE DRAW lessons from the past and speak much of future hopes, but what of the present, today? All of the notable men of the past and those who went undocumented, unremembered, who were also noteworthy, still do carry further most of the same. All of those men whose mark shall be made in the world of tomorrow, they too are with us now in preparation and complex fashion, becoming that which they shall be.

Whether deceased or not, born of one hundred or one thousand years, those who we do especially admire have still moved on characteristically reclothed. Those individualities may have had 'curtain call', but all remain fellows within the society they love best. So often when one considers an eminent soul, upon reflection of the times that they moved in, of the trials they encountered and overcame, we tend to commit such stories of their history as being intangibly disconnected with present events. We begin to regard all history as mere fable, or at least respect the events of the past as of much significance to us today as that of a distant and intricate dream.


But that substance which was the past- and all who did make of it- certainly afforded with great responsibility and design, the conditions - those very conditions which are with us now. Every life of every man has brought us to this moment; and as such are still connected inextricably with events of future happening. There is much reality in history. Whilst furthermore those souls who did major adjustments within their particular field of application, are bound by the original love and involvement: to be attached to the consequences of hopes realized or hopes which were left unrealized.


It is comforting to know that this or that soul whom we admired and should wish to support, were we able to shake their hand today, may still be reached through our love and our efforts, and still be supported accordingly through personal strivings and objectives. Furthermore there are streams of endeavors whereby those who feel attracted to denoted specialities of study and concern for humanity, do so in fellowship, and thus self-appointed, belong.

As with magnets there are graduated strengths of attraction depending on the relationships from one to another - and always there will be one more powerful who does attract the lesser powerful to it. It is similar with individuals who by magnetism may attract a group of similarly inspired souls, who one of which may take the lead as they develop, thereby becoming the chief nucleus for that group, and so forth. There is a field of study and a certain inclination within that study, and a passion which drives the work to see further progress. So souls are united by a common love, but in a way in which the ordinary fellowships have been further intensified.


There are fellowships of scholars and then there are saintly fellowships. There are racially bound pools of individuals, and 'old girls clubs' and so forth. But in the case in which we speak of today, these fellowships which particularly follow the course to exactly assist those conditions pertinent to aspects of creation and the study and love thereof - we shall for today refer to them as the fellowships of the Saints. That in fact such families of individuals have been so linked, with some of those individuals being quite actively outstanding in their particular fields, whether by sacrifice, labor or intensity.


There are in such fellowships, those who do hold passion to see a perfect society. They are excited by treatise and philosophy which does so pertain. Their field of interest can absorb the chess-like maneuvers of the politics of the Grecian Gods to Marx, through to the Franciscan Order, through to Samuel Johnson. Their first love is society, whether it take them through to study and enlightenment concerning the kingdoms above and below Man, bringing them back to the puzzle of future interactions and implications. Literacy, the word spoken and read, the qualities of creative bard and ballad, novelist and historian; pedant and logician, debater and composer, linguist and (oddly enough) mute; those with charitable passions in given expertise and sympathy; medicia, the affliction of poverties, theological codes, botanical sciences, astronomical sciences, martyrs of outstanding will, the Arts; the psychic, the seers, those of the Eternal children, the representatives of the elemental kingdom, the students of the Angelic host; the strategists, the moralists - and so forth- all with great pools of significant contribution, streaming in and flowing out, where the past becomes the present and into the changing, challenging tides of future yesterdays. All such folk are accessibly still motivated as before, and seldom drop interest and affection for that which has been realized in a living and full-color drama.

For example: Let us say that you were the discoverer of penicillin. A life's dedication did happen upon this discovery, and correctly or incorrectly, you resolved to leave this legacy of finding to your colleagues and the society with whom you did hope to benefit from such. Had this discovery been closeted for one year longer, those that took the penicillin within that year would have had completely different destinies from day one. Some would have survived yes, and some would have not. Some went on to have children whose generations are still carrying on.


Who was that person of famous implication, who did take that penicillin, and went on to change the world in his unmistakably individual way? What of the ramifications of this substance and its brothers in pharmacopoeia? What of the notions of physicians, up to and after this point of introduction? What of the monies exchanged and monies forfeited? What of the long-term physiological differences so markedly effected in the course of five hundred years or so?


You are committed to your desire and committed to your invention. Death is not going to extinguish those desires and commitments. And certainly, as there are many who are affected by said involvements, you would not, you could not, deny such bonds established by this work effected in the world. If a similar soul, impassioned with desire and love of similar labor, calls to you for consultation, you happily oblige, for there is certain loneliness in lofty responsibility and in becoming 'outstanding'.

They are all there. Anyone that you have ever respected, they are all there, somewhere within this vast society. The very best way to meet them or such influence, is through mutual aspirations. He who was Napoleon, he who was Byron, our Gautama, Tom Jefferson, Archimedes and Aristophanes…all good company and all still deeply involved. They do not dissolve interest and passion through death. Many become inflamed and impassioned all the more. The mathematicians go crazy!


When put to incarnation such individuals propel into life with a fervor and a leap. If you meet one on the street, whether dressed self-adoringly or heaped in a gutter, on street corner, in business attire or bound to a wheelchair, you can see in their eyes the spark of such desire that does require much further correspondence. Their personage does not alter, for all of history may lap at their feet.


We are all answerable to great effect and great changes wrought in the world, unwittingly or designed. That which we are and that which we become, does so alter the unfolding drama. 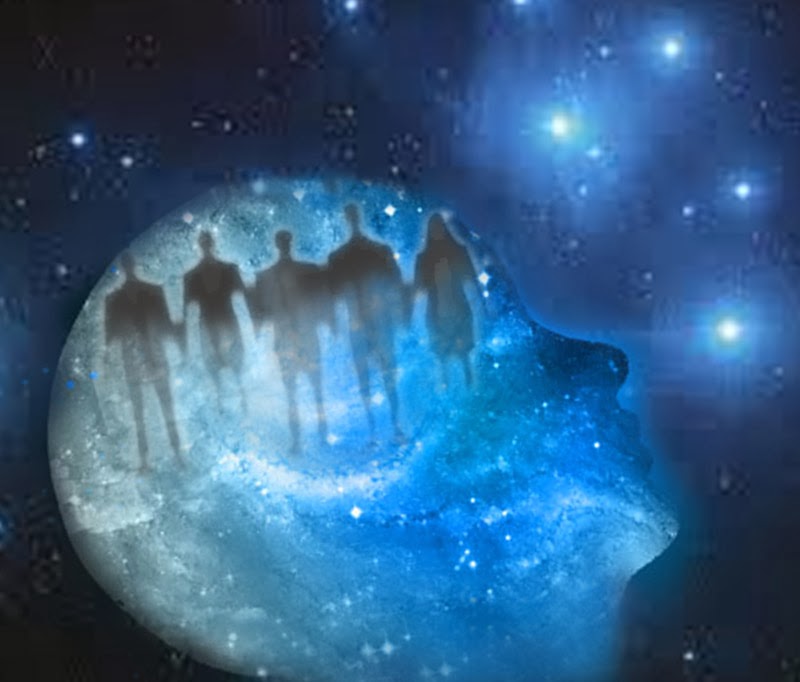 Be mindful of those who historically advanced in challenge and courage, who helped to fashion today. For it is nice to be remembered and nicer to be given support. Many need such support themselves, for no matter how great the individual his burdens are so too, proportionately greater also than yours.


And through all of this, we must not commit those figures of the past to eternal nullity. For they remain very much afflicted and inspired, with all the loving interest of one's grandmother.