THERE will come a time when all men will be able to look directly into the past and see for themselves what happened there as the events did occur - for every movement, sound and apparition continues on in a constant replay of itself. 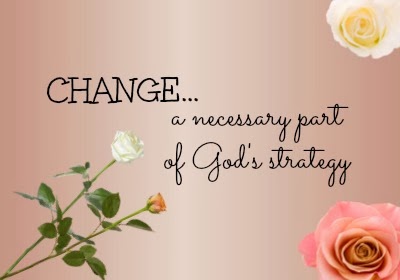 Life changes and is characterized by change to a great extent - whereas death goes on same as it ever was, fixed in time, and committed to a solemn perpetuity. This does not mean to say that the Soul or Spirit of a man is bound to such constant behavior, but that the vapors of his very actions are circumspect to their creation.


Karmic interplay rests largely on this evidential memory. It requires a tangible platform to be able to constantly deal its hand. This platform is not the same, yet not dissimilar, to the akashic exchange which also permeates space, time and being.


If people only knew how permanent every word and action was, they would instantly reform. It would become to the awareness as though a personal film crew accompanied them everywhere only to later play it all back with same-time detail.


All kinds of behaviors from both children and adults could be instantly and purposefully reshaped if genuine excerpts would be captured and replayed to them. To some extent our love of watching a good film comes from the aspect of soul which is fascinated by this learning. It is the Soul that has the upper view generally with the hindsight of time and the fresh enthusiasm every time.

Watching a film of oneself is generally an uncomfortable challenge most people would try to avoid. Children and narcissists are more comfortable, however it does demonstrate the ability of the consciousness to become candid and be able to move out from owning even that which was done by them days or even hours before.


Part of this ability to change comes paradoxically from disassociation. We need to be able to see further than the person we have been in the past in order to become the new person of the future.


Comically, sometimes an individual will maintain that they have not done or said something when minutes before they just did. This is a very good example of disassociative based changing. If that person is to be able to see the truth about something or to reform their own behavior, they need to unlock themselves from the person who just did what it is that needed changing.


Often a person cannot manage both at the same time - they cannot view their past self as well as their self they are working towards simultaneously, as one severely contradicts the other resulting in a static tension that does not cooperate with change.


Autism is an extreme of this dual awareness, where the individual is caught in between fixation and disassociation without the further moving forward.


So one can try to help reform a particular conduct by filming it and then playing it back in a real time sequence (i.e. not edited) - for example, if a person is finding that their eating habits are running contrary to their health and they should like to change their daily routine, you can film them whilst they are eating (or they can film themselves) and by watching this just a few times over, behavior will adapt out from this learning.


Of course it can happen that the person who sees themselves in film may find fault in something entirely different or in nothing at all. However, if there is a chance at their ability to consciously grasp the situation then this may have positive and instant results.


It has been observed also that a person may come upon a truth that they have not consciously thought of before, and yet the very instant it is before them it feels as if they have known it all along. Some might even own the idea as if it were their creation. Once again there becomes the corrective and necessary dissassociation out from that self, or part of self that did not know only moments earlier. 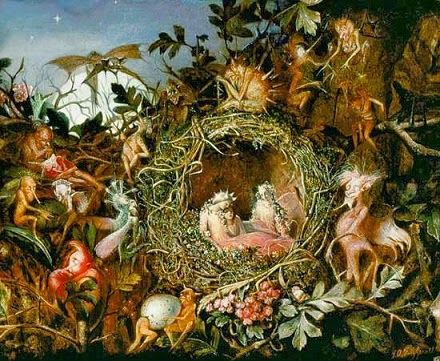 Children and some adults will blame the pixies before taking responsibility for something they have done. However, although this seems like denial and abnegation of concern it can, conversely, be a sign that they themselves have changed what it was they were before in this regard.


This is different to merely lying about the facts, because in lying a person is not disassociating effectively but only partially. Equally it is a form of conscious lying to disarm the urge to reform by saying to oneself "I will diet tomorrow", when the will and intention to do so is not present at all. A lot of habits rest on unconscious directives which can be dealt with by the unconscious solutions overall.


Often we want people to see or say that they have been to blame when they have changed, yet by revisiting that mindset they might revisit that conduct within too easily. A former addict is often best not to speak of their times of dereliction, as also many folk intuitively feel that even speaking of a past ailment might provoke its return.


And so it is that this can be useful to know in relation to how we approach the past, whilst desiring to effect positive change in the future.
To revisit the faces of history's occurrences is somewhat perilous to the active ego, whose task it is primarily to adapt and change and look forward. The very action of any regression counteracts the forces of life's own propulsion, and it is something that is so invocative that it requires much development in order to be safely done so.


There is a great beauty and majesty apparent and obvious in all eras, yet also a terrific sadness for the ghosts of civilizations past, whose peoples and projects were, for their time, hope filled and inspired.


And yet also, those same people are, for the main part, right here with us today, trying different technologies, arts and philosophies, with varying races, yet same families, all over again.