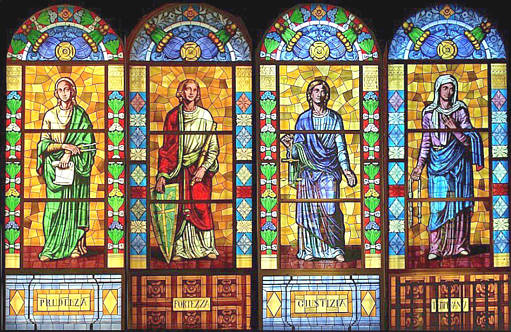 IN all the towns in all the world, there is only one true currency - it is that lifestream of fortitude itself - fortitude that enstrengthens, enlivens and commits to all around it.

Before the energies there was Virtue. Virtue predates and pre-lives all streams of energetic translation. Virtue is the purest form of energy known to gods or Man - or beast besides. Virtue motivates and virtue sustains. Virtue supports the upper realms, disentangles the lower planes of life and non-life, divinely sorting, compelling, disassembling and moving through time, space and place.

In spiritual speak we honor virtue in its goodness and often concentrate on those properties and elements which we ourselves can cultivate.

The science of its action and manifestation may be alluded to, however this is taken largely to be fanciful or poetic, rather than actual and germane. Yet if you can catch the idea with a solemn consideration you can perceive with a clarity just how safe and justified the spiritual worlds are - and that we are contained always within this noble sensibility, rather than just tossed and turned by the indiscriminate waves of universal vitality.

Firstly we can consider the divine reckoning, the intuitive working and the virtuous element that all energy has. If vital energy did not have its own reckoning (discernment), intuition (pneumatic mind), and virtue (properties of palpable goodness), then it would be reckless, disorganized, incoherent and erratically destructive - or inert. And we know this because within the chemistry of man himself, there are very short instances where vitality has been summoned or produced and it has been 'stunned' in such a way that its effects appear without the core properties, or pervert into the nemesis of their causality.

And here's the thing - if you were to burn wood from seven different trees, the warmth from their fires could give you one of seven different virtues. When a tree grows up and then takes on the vitality it needs to sprout leaves or fruit or flowers or seeds, it brings into itself the exact vitality that is coherent with that of its own nature. Its own virtuous properties are sustained by a similar energetic vitality, which permeates its physical burden; and even later on in the burning of its wood, or the consuming of its bounty, will give off the same properties that are akin to its kind.

Virtue itself attracts virtue and its signature vitality. It is never just one kind of 'chi' or energy you yourself will manifest and know, for Nature herself is imbibed with distinct variety, and seldom is one thing ever the same as another. All life has a history to it and a consciousness of that history - even energy. Energy is not generic or impartial, nor is it coerced through like force. This cannot be.

If you are performing some physical exercise this can be an opportune time to become prayerful or meditate upon what goodness you should like to be manifest within yourself or in the world - not to summon up negative self doubt or derision, but to find in a bare and obvious manner something you should prefer to take on. 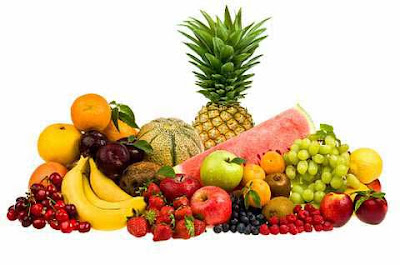 You can also contemplate a fruit or a herb that you might need. For example, pineapple might be in short supply but you intuitively know that pineapple would be very good for you. At the special time of exercising, when vitality is being summoned through the virtue of effort, and your vitality's levels are heightened, you may also hold the concept of pineapple - or of persistence (which could be needed in the moment) - or of charity, humility, benevolence, patience, reverence, obeisance, compassion, courage, kindness, tolerance, truthfulness, discipline, loyalty, brevity, modesty, service, generosity, dependability, or love. These divine and actual properties are all about us and can be drawn in far more easily than we imagine. They are living in the ethers, streaming in from the highest of emanating Divinity and supporting us daily in more ways than we consciously realize.

When emotional energy is evaporated out from a man, that is negative and born of frustration or anger or both, the given virtues which would ordinarily inhabit the energy coming to him are repelled. He will deplete his own reservoirs and future gatherings by this. Any behavior which is 'anti-virtuous', as it were, i.e. not patient, not humble, not kind etc., actually aggravates future depletion. This is why an individual can morally deteriorate quite rapidly - and also why it is so important to assume virtues that you might not be strong in until that time that you are; at the same time feel shame and repentance in that anti-virtuous behavior you have performed.

The shame need not last, but it is a good warning that something has gone wrong. Often the 'dread' we feel of shame is the very energy draining from us. We all know it - yes, even teachers, and perhaps especially teachers. Repentance, amongst a good many other things, serves to draw into us very quickly the notion of that virtue we should wish to bring back and hold within ourselves. Whilst we might have repelled it by our words or our actions or even our thoughts, we can open the doors to it once again by a call from the conscience. Our conscience knows that which we have blocked or repelled - by definition, that knowing is what it is.

Nature is guided very quickly by us - responsive to our wills and our consciousness in full regard. Unwittingly we might partake in behaviors that literally make ourselves ill, yet by the same token we can repair this for ourselves; and the world in record time also! In this there is great forgiveness.

It should be said also here, that you cannot attribute all illness to a lack of virtue - even given the above and what we might learn from it. For it is the nature of the physical world to eventually desist and die, and all men are given to this happening within a certain time. There is no shame in illness itself, just in unvirtuous behavior. And whilst some things are beyond immediate repair in the physical world, the strengths that virtuous living does bring, carries over past death into the real forms and forces beyond. 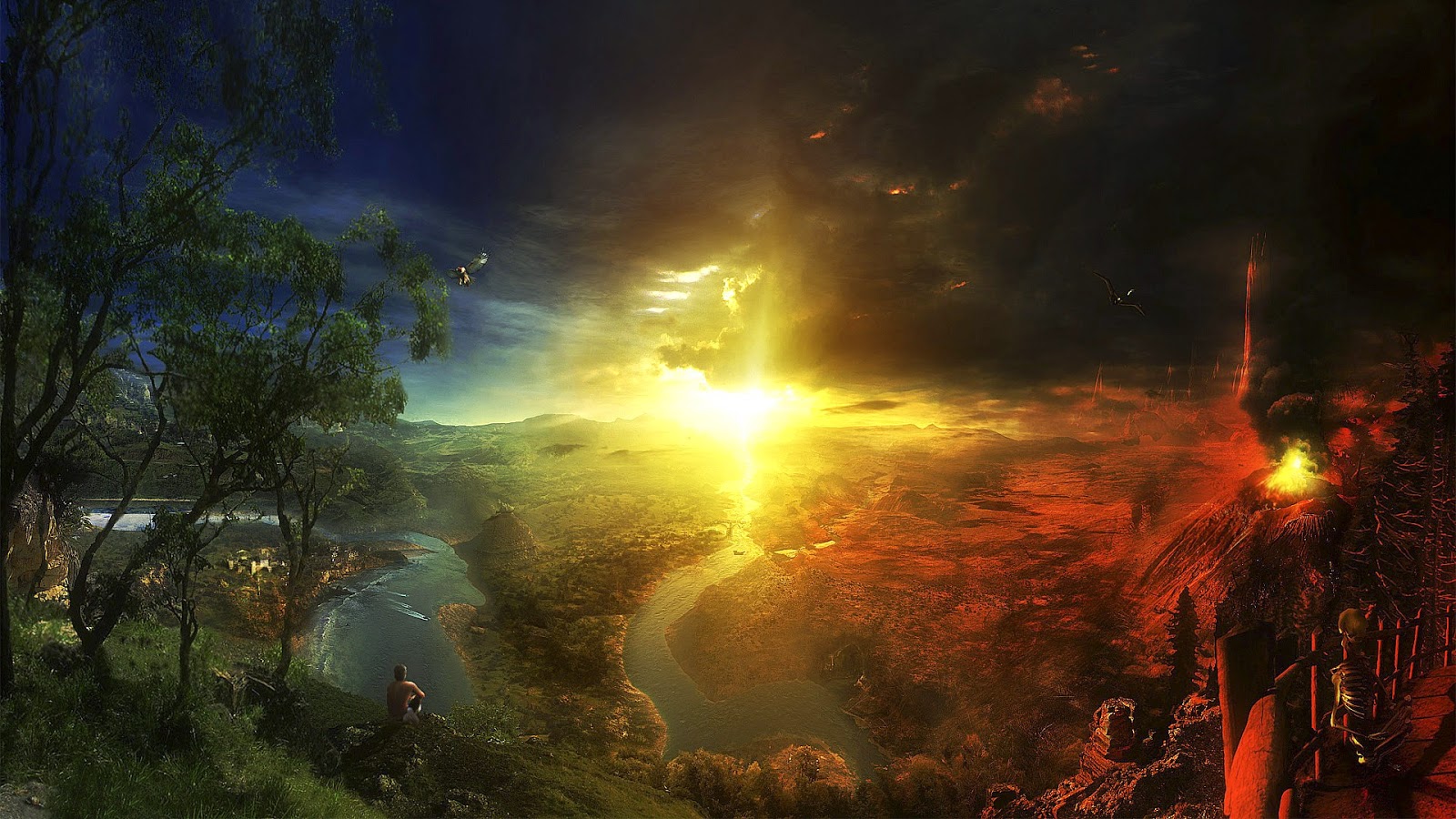 This too is important to contemplate, so that effort is not just perceived or looked for in the short term. Spirit endures, and is carried into the most luxurious of realms by cultivated virtue... not by a false paradise which has been too easily won, but by the work and will and want of the good hearted, whose words are strong, whose conscience is unlabored, whose virtues are rehearsed and made permanent. This is Heaven!  ☺
Posted by Bruce at Wednesday, August 17, 2011