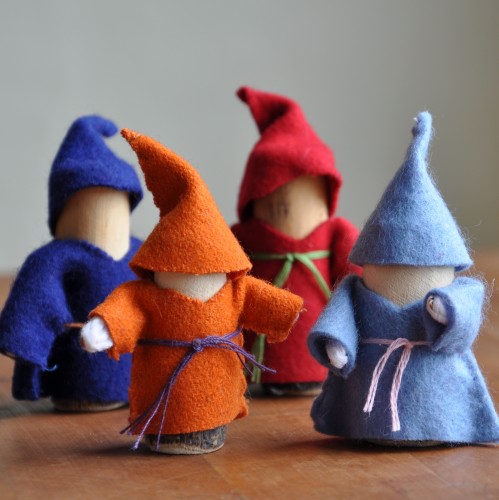 WHEN a child chooses a toy - an object that is concentrated upon and experienced - the form of that object makes an impression upon the expanding consciousness of that child. Frequently the child must come to know the object and grasp it in two hands or between two teeth, and is loathe to let the object be taken from them until the child herself has fully come to absorb every detail into her order of perception.

Children have the ability to perceive colors as brighter and more vivid, almost radiant, as opposed to the adult, in perception and cognition. Tones of color and of their source, whether cold or warm, bright or dull, natural or synthetic: these colors assist in building the fiber, as it were, of the child's subtle bodies. They translate them into the system of assimilation, the digestive processes, and flow back through the senses, through which they first made recognition. 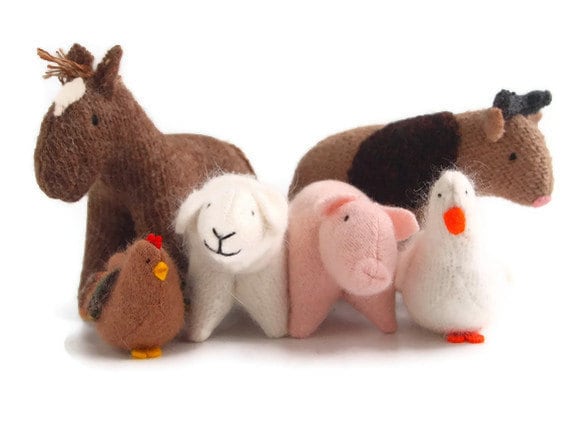 It is paramount therefore, that a child may be given access to experience the wonders of the natural world, and have a home that is aesthetically pleasing in the sense of good and proper taste. From this one can surmise that the child of the country is blessed with an advantage that the child of the flat-dweller in a large city, has not.

The treatment for such a handicap in later life is to re-establish one's relationship with the outer world, rather than by trying to hide within an introspective consciousness of the world one lives in. The temptation is of course, when one has not the ability to discern true beauty as opposed to fashion or tizzyness, is that the individual tries to surround themselves (often expensively) with the material requisites which unfortunately in reality, come no closer to enhancing their soul perception of the true nature of the world around them.

It is therefore a wonderful therapy for all to be creative when making an environment, be it garden or house, to be pleasing to the souls of the individuals who encounter it; if done in the proper way. This of itself is not an indulgence, but can be quite an inspiration in finding the ways and means of this artistic endeavor, and can be beneficial to all concerned.
Posted by Bruce at Friday, June 26, 2009